What's on your mind?

i hope they bring back the former UCP🙏 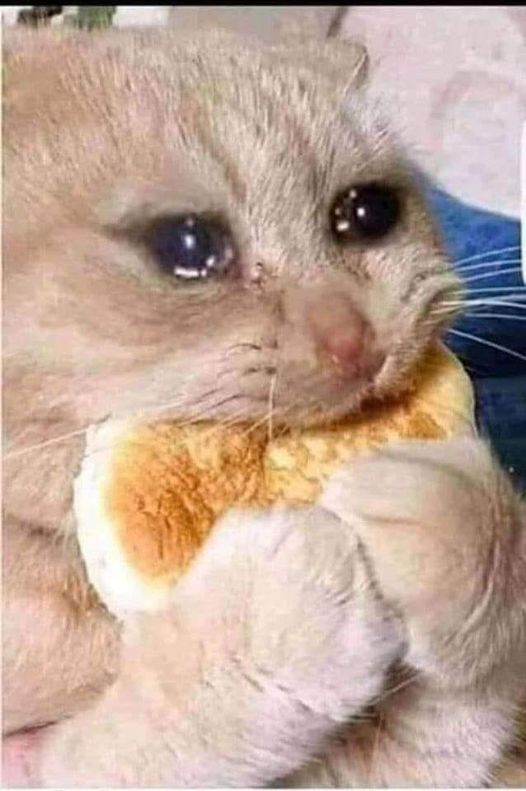 What were they, we only saw a few not all?

What are the major plot holes for the series mainly, soul land 1&2, but I don't mind knowing 3&4?

What are the plot holes in and across series, there were a few but i forgot?

How do they work?

Douluodalu 2 is not available in my country on ximalaya. Ximalaya is an app where you can listen to a lot of different novels.

I am listening to douluodalu 3

Who is the main character?

What happened to tang san

I animation only goes up to 122

The ending is pretty disappointing.

Can someone give me a short summary of the ending?

And an explanation of the main character in douluodalu 3

First, I'm sorry if my English was bad!

(This may be included Manhua and Novel but, I want an answer and fact that close to the novel if that is possible!)

Then, Straight to the topic!

I say this in terms of bloodline and martial spirit

White Tiger is a beast spirit which allows the user to transform the body constitution to that of a Tiger, which gives them a massive boost in strength and turns their hands into claws.

And We can see that Dai Mubai and his brother(Dai Weisi) has heterochromatic eyes, that has red and blue colored eyes!

Meanwhile, at the era of DD2, We have Dai Hao(MC/Yuhao Father) and his sons that don't have any heterochromatic eyes at all, maybe their bloodline became diluted or something like that.

Well, There an exception like Dai Louli and Xu Yunhao that has a mutation on their martial spirit(White Tiger), Which blood tiger and Three-eyed White Tiger!

I say this in terms of bloodline and martial spirit, Not in the case of a political/noble position!

My question is whether the White Tiger clan degenerating or not!

So, I just want to try and lost the attributes of the various gods positions which aren't just what their name says. This is only first rank gods and God Kings because others don't seem quite as distinct.

So the Asura God and Dragon God have already been pretty thoroughly explained. Asura God rules over killing and order and the Dragon God rules creation, destruction, judgement and tribulation, and bloodlines (especially draconic ones).

The Rakshasa God appears to govern the evil attribute, and this possesses the evil attribute. The Angel God should also be the god of the holy attribute, as it is both the god related to Angels and has the Rakshasa God mentioned as it's antithesis. The connection to the sun should be because stars are a good source of holy energy, as demonstrated by the Radiant Tribe and the Clear Holy Sea in Mysterious Divine Sea Dragon Orb.

The Amethyst Emperor is the Behemoth God, ruling over physical strength and behemoths.

If Rong Nianbing had a new position with abilities other than ambiguously being a God King made for him when instated has a God King, and that position really is "The Magic Chef of Ice and Fire," then it seems likely that he is the god of all the elements, or at least the seven elements set.

The Phoenix God (not Ma Hongjun) supposedly had some imitation powers or something, but can be concluded to have similar bloodlines powers to the Dragon God, but with phoenixes instead and maybe a bit weaker.

Celestial Emperor, or rather, Demon God, is a god with darkness and space attributes, so it should be a god of outer space or something.

Immortal Emperor, when put in a context with other gods of equal rank, just seems to embody the concept of immortal gods and unrivalled emperors. Or maybe it's just ambiguously a God King.

I'm pretty sure Light God King is just an ambiguous God King position whose current occupant happens to use the light element.

I think Qin Emperor is similar to Light God King.

Mad God is like Asura God but crazy and chaotic rather than calm and orderly.

Is the manhwa for dd 1,2,3 finished? And if so, where can i read them in english?

I haven't read DD 2.5 or the other novels and I'm currently finishing DD2, but as far as I've read some spoilers and TS "meddling" in DD2 he seems like a total different character than in DD1.

Like, I get that he changed after ascending to goodhod and getting a new perspective but it's so sudden and to the extreme that I don't even understand. I've read that some of you think that TS is just the author creating a super OP character trying to see himself as TS but I don't think it'd be like that if he's such a jerk, unless he doesn't notice about it or think that the way TS does things is normal.

Just thinking about the whole mess in DD2, he just screwd both Yuhao's and his daughter love life and acted not only like an asshole but like an obsessive mad man, I get that all of you can disscuse and think that is normal that an overprotective father could do some awful things here and there, but man... after all he went through in DD1 and just knowing all Yuhao's been through for his daughter it seems to me that he's just an irrational person. Not at all the TS we get to know in DD1, and taking in account that he's only been in the god realm for like 10ish years, then it isn't like he's been trough centuries of hardships or something that could affect his personality that much.

(edited by A Fandom user)

I have a theory that the girl is Wang Dong and Huo Yu Hao’s daughter from the future ?

(edited by A Fandom user)
What soul land 4 novel chapter shut i read if i switch from managa chapter 121?
(edited by YoungAutomn)
Is there no soul Land 2.5 English translation? I could only find 95 chapters
(edited by A Fandom user)
I want paper copies of the Manga or Novels but I've looked everywhere and there are only the Chinese manga sold on Amazon. I'd LOVE to have them in book form and obviously in English. Anybody know if there will be English copies ever made?
(edited by A Fandom user)
I was just thinking for a moment about Tang San and the soul hall/wulun hall. But if you think about it deeply you realise that tang San and his friends are the bad guys. If you think about it from the commoners perspective the soul hall has been doing good for the commoners for generations. They give out free testing and then free schooling and free money. Because we read from tang sans perspective we think that soul hall is bad but in actuality they're the good guys. And you can tell this from douluo dalu 2 where the MC has to get his first soul ring by himself with no one helping unlike in daouluo 1 where such things would've been helped by the soul hall if it still existed. I mean sure they killed the soul beasts but from a human standpoint what they did is for the good of humanity as a whole. I mean even the 2 countries/empires were decaying as seen by the fact that their academies didn't even accept "peasants"/non noble people. It was a feudilistic society where noble/power/martial spirits types reigned supreme and even the tang sect falls due to its feudilitic ways due to tang San being from an old Chinese society where knowledge isn't really free. I dunno just a rough thought of mine that isn't really hashed out but when I thought of this I just couldn't help but want to get some perspective from the masses. What do you guys think. I mean even tang sans domain is the asura domain all bout killing while bibidongs is the angelic one about justice. Tbh if the spirit empire was formed it would've done a whole lot of good for the commoners. I mean even killing the sects were good. Killing the rich helping the poor and all that.
(edited by A Fandom user)

This has been bothering me lately... Did Gu Yuena use an illusion for that Qiangu Zhangting? Cuz the next chapter indicates that he know that they did have s*x vut by Gu Yuena's reaction on the first part of  1589, but in 1590 the statement he produced was a bit suspicious for me at least. If anybody has an opinion in this please ill be obliged to hear it.

Ps: How Dare You Touch Me? is the title

(edited by A Fandom user)

Just a Quick question that I hope someone can answer me about.

On its page, it says that it summons 12 skeletons. But it also talks about human and spiritbeast skeletons. So my question is: if I had this skill and killed.. 20 people. Would those 20 people be added to my “minions” in addition to the 12 skeletons? Or is it more of a “you only get 12 summons, pick wisely”? 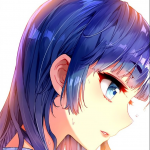 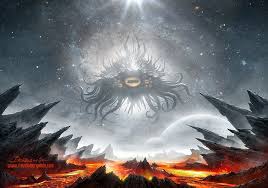 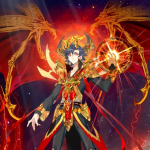 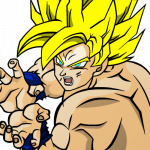 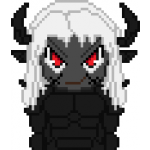 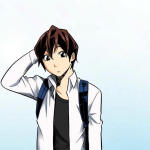