With the massive amounts of visual media available with the Manhua and Anime ongoing, fanart on the wikia has largely been replaced with canon imagery. When the Light Novels were the main source of story for fans, official fanart was the preferred media. However, most fans during the current generation are most familiar with the Manhua or Anime, and the fan wikis have evolved to reflect this shift. But the amazing fanart from the Light Novels, and other media, still deserves a Hall of Fame - in memoriam of the fantastic skills and creativity of truly incredible artists, and as an homage to the era of text only media, and the imaginations that brought them to life. We present to you...the Fanart Gallery! 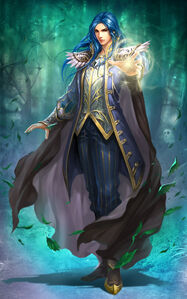 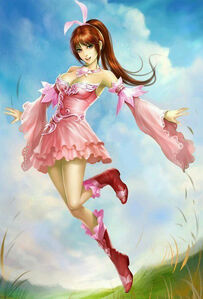 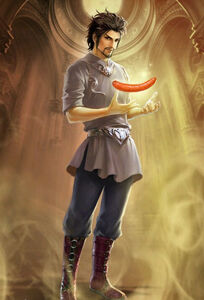 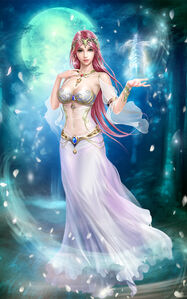 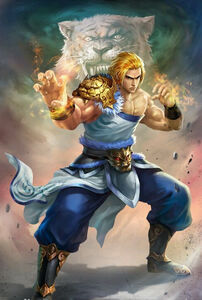 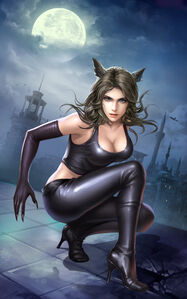 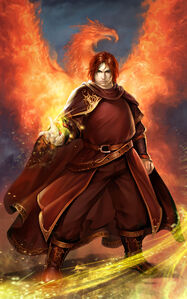 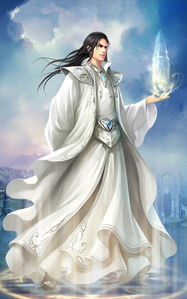 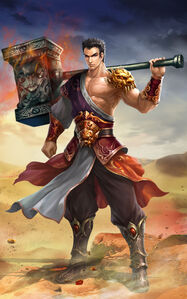 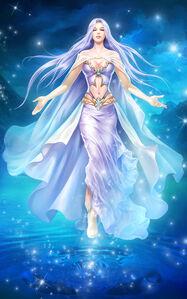 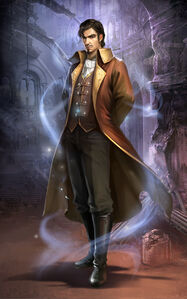 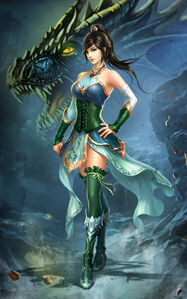 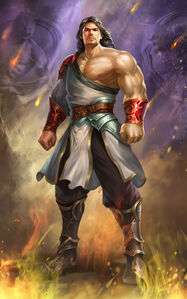 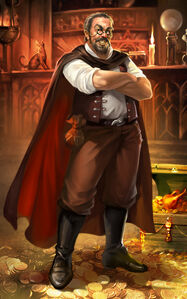 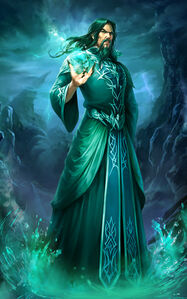 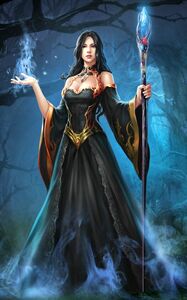 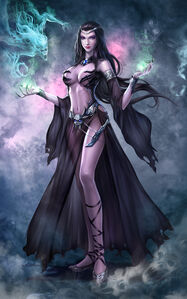 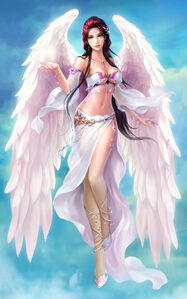 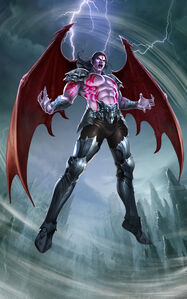 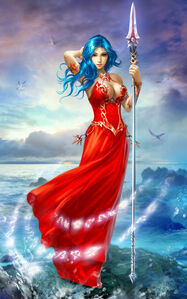 Add a photo to this gallery
Retrieved from "https://soulland.fandom.com/wiki/Fanart_Gallery?oldid=68008"
Community content is available under CC-BY-SA unless otherwise noted.